Professionals Choice Boots Sports Medicine Neoprene Protective (Purple – S). Professional’s Choice Boots: Pro Choice Horse Sports Medicine Boots. These great boots are made from a limestone-based neoprene. The Sports Medicine Boots II are the longest lasting boots available on the market today. Limestone neoprene is shown to resist aging caused by exposure to the elements, such as direct sunlight, moisture, and dirt better than petroleum based neoprene. Also, the SMB II is the only boot on the market with an antimicrobial inner-lining to prevent skin diseases, such as scratches. SMB II’s were designed to absorb a portion of the energy generated as the hoof impacts the ground. The more energy absorbed, the less energy available to deform and injure the soft tissues of the limb. SMB II’s provide the highest proven levels of shock absorption, and help to prevent injuries associated with hyperextension of the fetlock. If your horse has been injured or is rehabilitating from bowed tendons or suspensory ligament pulls, wearing the SMB II’s during exercise will help speed the healing process. Plus, the Sports Medicine Boots II get better with age. According to the scientific testing, actual use of the SMB II enhances its fit, function, and shock absorbing. Sold in pairs. SMBII While we aim to supply accurate product information, it is sourced by manufacturers, suppliers and marketplace sellers, and has not been provided by Overstock. 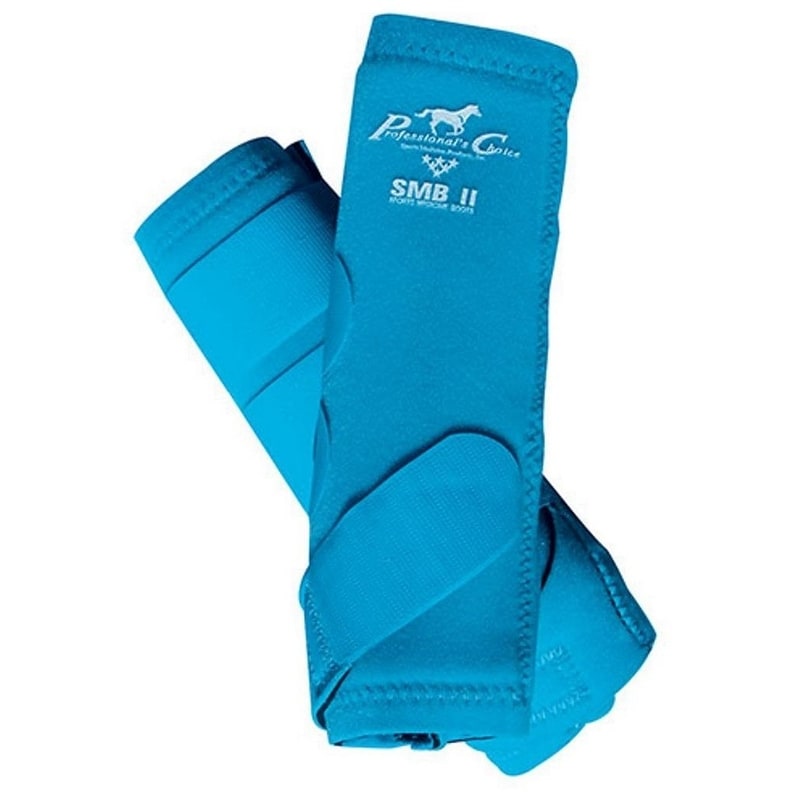 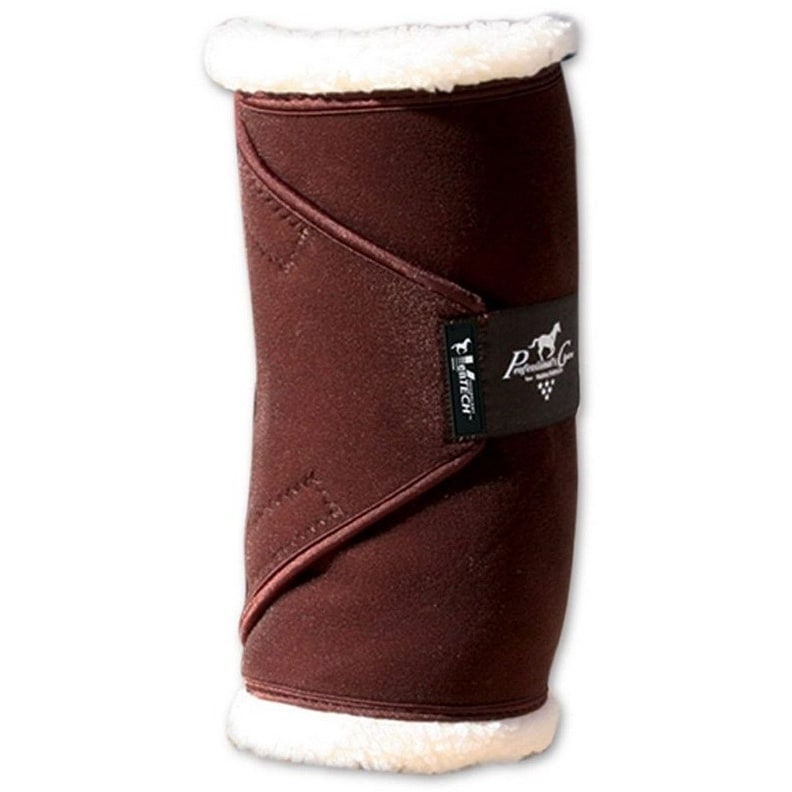